If you’d like to experience that famous “dive where the water is bluer”, you’ve found the place where to take that dive. Polignano a Mare, the “pearl of the Adriatic”, in the province of Bari. A magical village where the sea plays the leading role. Every year, since 2008, the coastal town receives the Blue Flag Award, which guarantees visitors and residents the high quality of its bathing waters and in the services offered.

Yet, the blue of the sea and of the sky has other ties with Polignano a Mare.

The town, in fact, is known for its Red Bull Cliff Diving, the show-event which involves athletes from around the world in a 27 meter-high dive.

Polignano a Mare is also the birthplace of Domenico Modugno, which brings to mind his unforgettable song, “Volare” and with that irresistible desire for a “blue, painted of blue”. However, this is not all: the fascinating deep blue of the waters of Polignano a Mare can also be admired by boat, sailing among its famous sea grottoes. Here are some suggestions on what to see in this beautiful town. 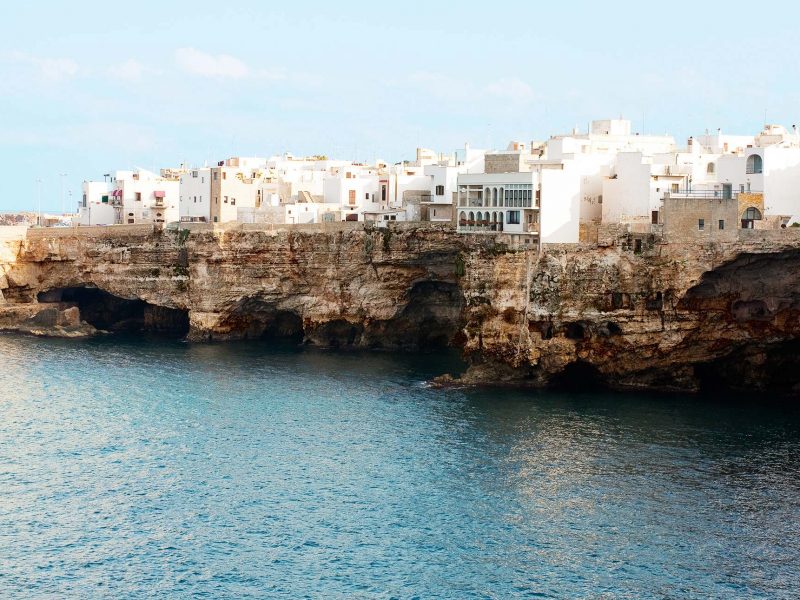 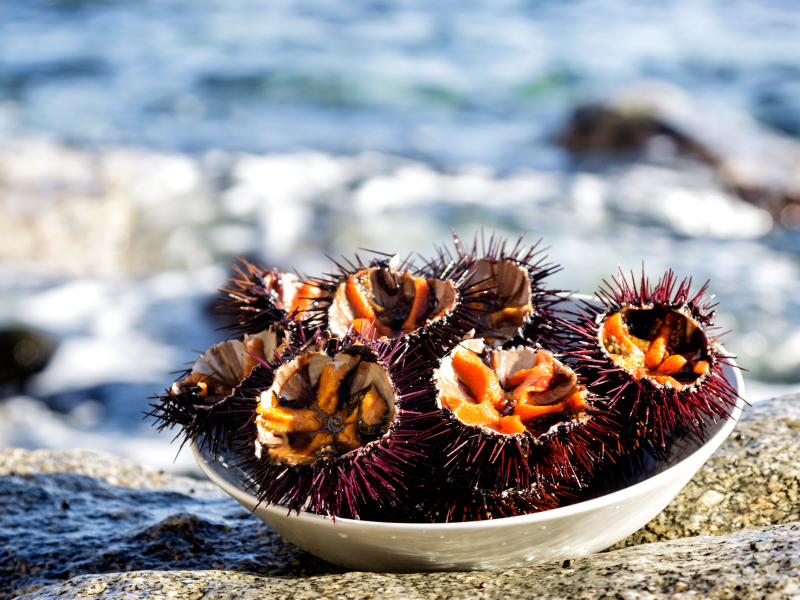 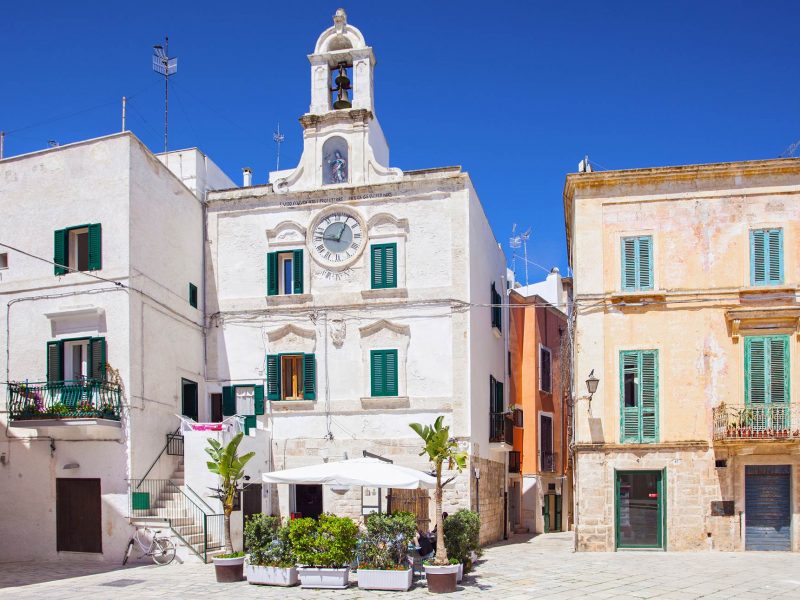 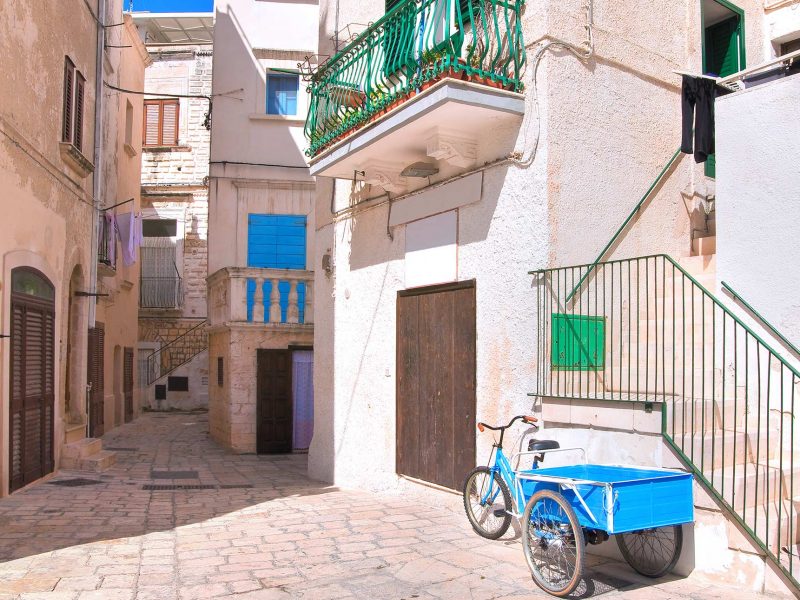 The old town and stone 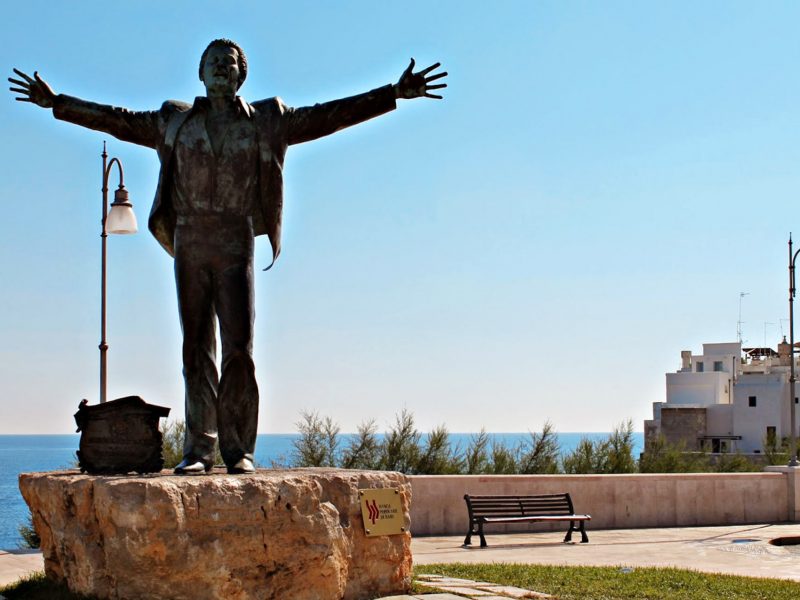 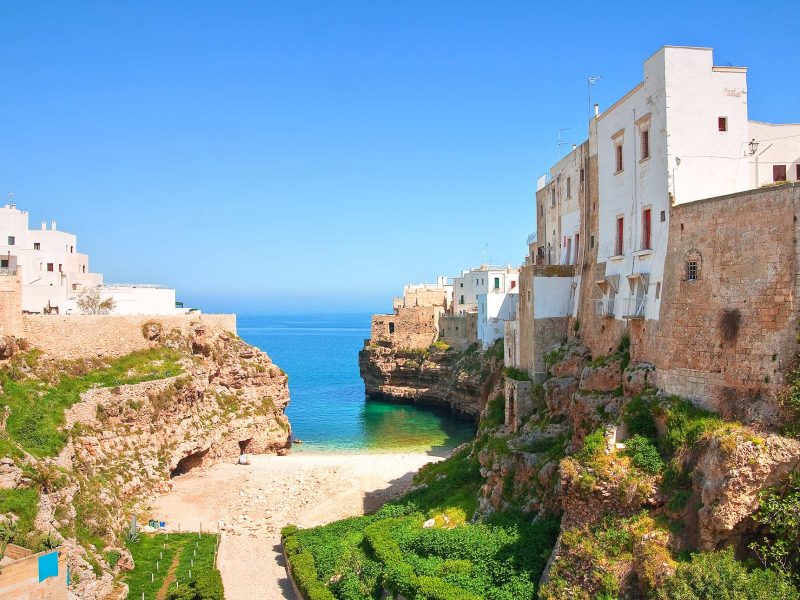 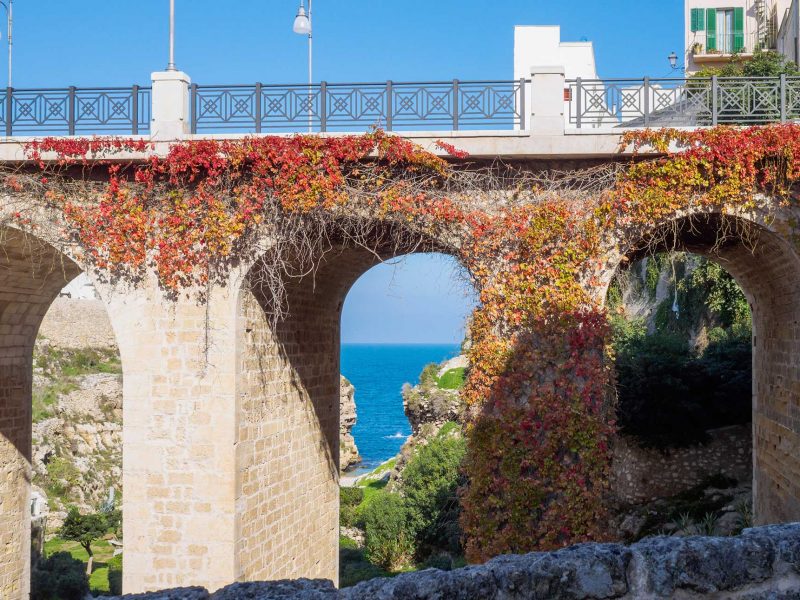 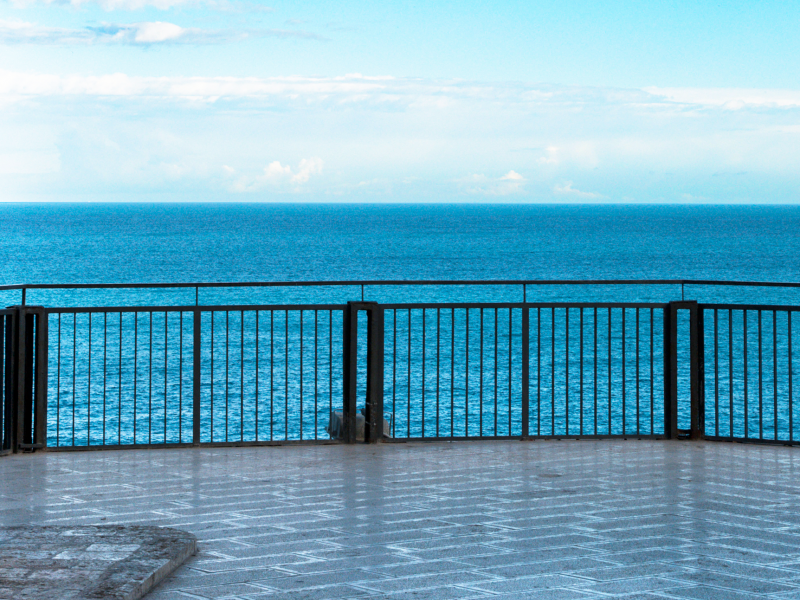